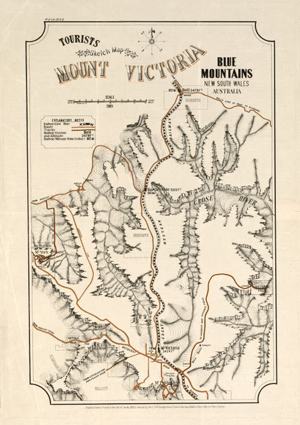 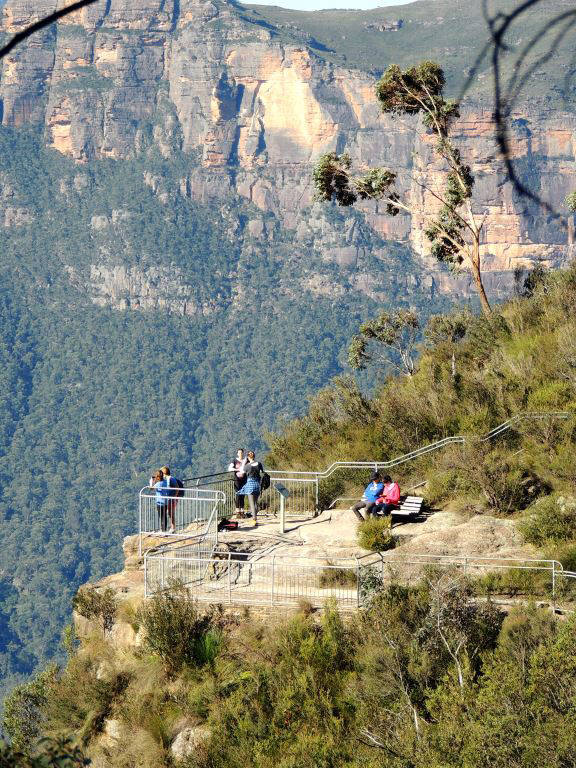 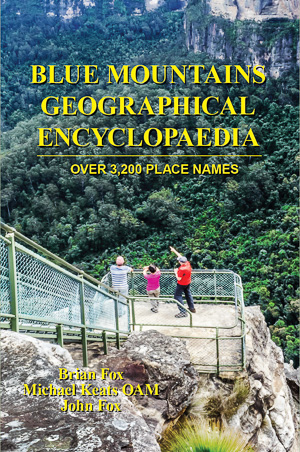 Sample Entry from the Encyclopaedia

Hanging Rock2 is located at the northern end of Ridgewell Road and 100m west of Baltzer Lookout, Blackheath. A descriptive name given to this rock formation. The gap or split in the rock is known as The Crevasse. Former local residents of Blackheath, the late Lewis Hodgkinson and the late Donald Campbell, walking out to Bald Hill c.1938 looked across and noticed a fairly fresh rockfall. In 1953, when Lewis went with Jack Harris (a local Blackheath builder) for an exploratory walk to what is now Baltzer Lookout, they came across a feature they called the Hanging Rock. Lewis also recalled an old dairyman Herb Duﬀ saying that an employee of his out that way in the 1930s said, “there has been a bit of a slip out the end.” Ref: Blackheath District Tourist Guide 1968. Written notes, Lewis Hodgkinson 7 July 1999. MW 506 809.